Founded in 2011, Split the Bills’ service makes up part of Unihomes’ offering. The start-up also ensures students’ houses on its books are sourced with 100% renewable energy.

Unihomes, also based in Sheffield, bundles up university accomodations with bills – including gas, electricity, a TV licence, internet, and water. 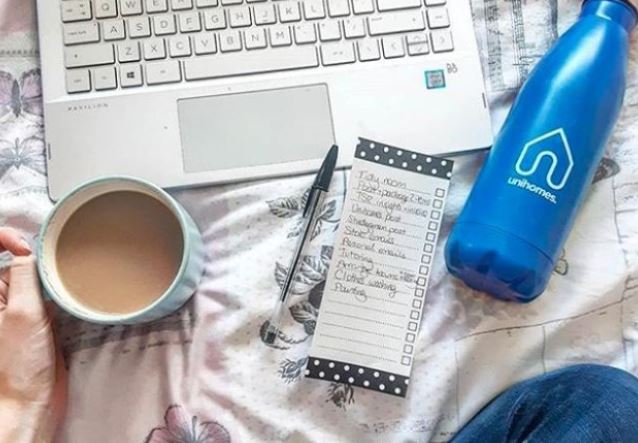 “Our goal is to become synonymous as the go-to accommodation portal for students,” says Unihomes co-founder

Unihomes already works with agents across 25 cities. It plans to operate in more than 40 UK cities by the end of 2021.

Founded in 2015 by Phil Greaves, Bradley Cox and Luca Mori, the company now advertises some 14,000 houses on its site.

It claims to have enjoyed a 60% increase in users year-on-year in the lead up to its consolidation play. It sold its services to 160,000 students last year alone.

“Our goal is to become synonymous as the go-to accommodation portal for students,” says Greaves.

“Our vast network of letting agent partners recognise the power of our offering. Adding Unihomes to an agent’s list of portal partners opens the market up to them considerably and, even better, we’re completely free of charge to agents.”

It’s a difficult time for university accommodation providers. Students across the UK may be returning to campus from Christmas over a series of staggered start dates due to COVID-19’s increasing infection rates on the island.

The latest start date being proposed is on 7 February, which has prompted many students to call for rent refunds.

Whilst some institutions are automatically refunding students, others are refusing, or still haven’t decided.

As it currently stands at the time of writing, from 4 to 18 January 2021, only medical students, those on placements or practical courses are allowed to return. Between 25 January and 7 February, all other students will return. This is subject to change as the Prime Minister, Boris Johnson, made another announcement regarding changes in the lockdown restriction tiers on the eve of 4 January.

This means students could miss out on living in their accomodation for a whole month, even if they still have to pay for it.

University College London says there will be no teaching on campus until 22 February. It has also “strongly advise[d]” students not to return until the date.

This suggests some students may have to foot the bill for two months, without enjoying the benefits.