Updraft, a London-based fintech hoping to disrupt the UK consumer credit market, has landed £16 million in funding – a mixture of equity and debt.

Investment firm Quilam Capital leads the debt side, whilst the UK government’s Future Fund issued a convertible loan note. A handful of “high-net-worth investors” also participated, but the start-up doesn’t name them. 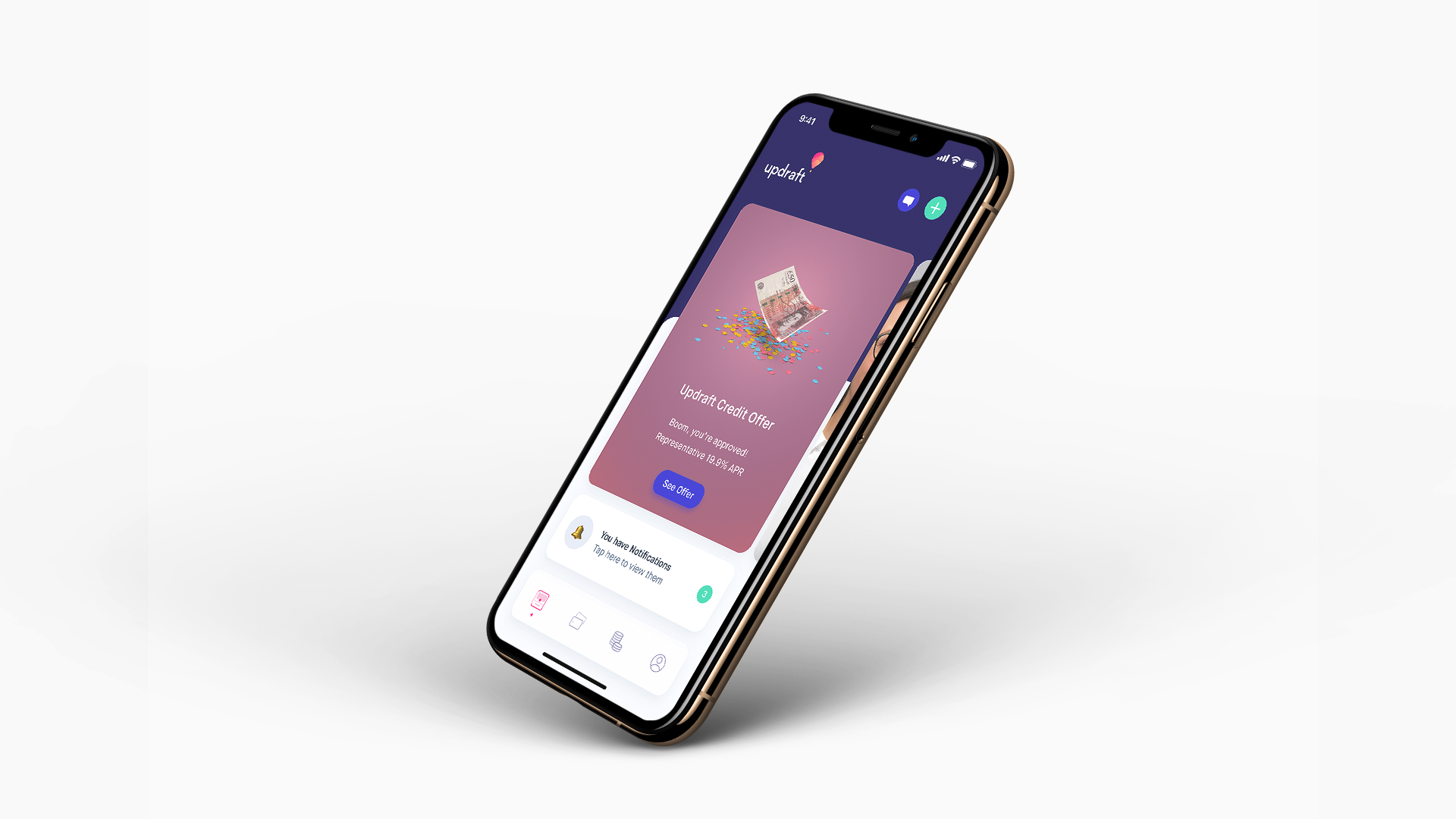 As for the fintech’s board of advisors, Mat Braddy – Just Eat’s brand founder – sits on it, alongside Shawbrook Bank founder Philip George and Sanjiv Sud, HSBC’s former retail banking head for India.

Describing itself as a “part-lending, part-credit report” platform, Updraft’s aim is to reduce borrowing charges for consumers.

The fintech says in its statement that it uses open banking and credit report data to spot borrowing patterns and generate user interventions.

The app, a lot like a personal financial management (PFM) tool, will intervene based on these analytics. But it will go further than just recommendations, offering a product called ‘Updraft Credit’ whenever it detects expensive borrowing.

The lower-cost loan effectively refinances the first, seeing the consumer move their credit card balance from their old provider to Updraft. This allows the borrower to pay off the debt faster, leaving them with more disposable income.

FinTech Futures reached out to Updraft for a fuller explanation of how the product works – particularly how the fintech makes its money in the debt transfer.

Once the transfer happens, the fintech charges a 19.9% annual percentage rate (APR). Loans are repayable over as much as 36 months.

The average UK credit card interest rate was at its highest since at least 2006 last year.

Moneyfacts data shows that in September 2019 the average credit card purchase APR rose to 24.7%. It was up 1.8% in just two years.

Alastair Douglas, chief executive of credit comparison site TotallyMoney, told This Is Money at the time: “The results highlight that some of the biggest providers are removing their most competitive products from the market.”

Updraft’s entry into the market has already generated interest. It claims more than 40,000 people have joined its waitlist.

Some 15,000 of these were granted early access to beta testing.