To deliver its rich suite of services, the financial services industry relies on massive amounts of data, incredibly tight security, and blinding processing speeds. How else is technology supposed to keep up with the more than $6.6 trillion that changes hands daily around the world? While some enterprises may think that it’s better to replace systems with the newest technology to “keep up”, there’s actually a strong case for remaining on tried-and-true highly scalable and secure legacy platforms.

Systems like the robust IBM Z mainframe and cloud-friendly IBM i on Power Systems are the powerhouses that financial institutions have come to rely on. Take the IBM z15, which can handle around 19-billion encrypted transactions per day. That’s 220,000 transactions per second. But a recent white paper from the International Data Corporation (IDC), “The Quantified Business Benefits of Modernising IBM Z and IBM i to Spur Innovation,” found that some enterprises have considered abandoning legacy technology in favor of distributed x86 systems. This can be attributed mostly to the increasing pressures of digital transformation and misconceptions about the cost and effectiveness of simply updating mainframe platforms. 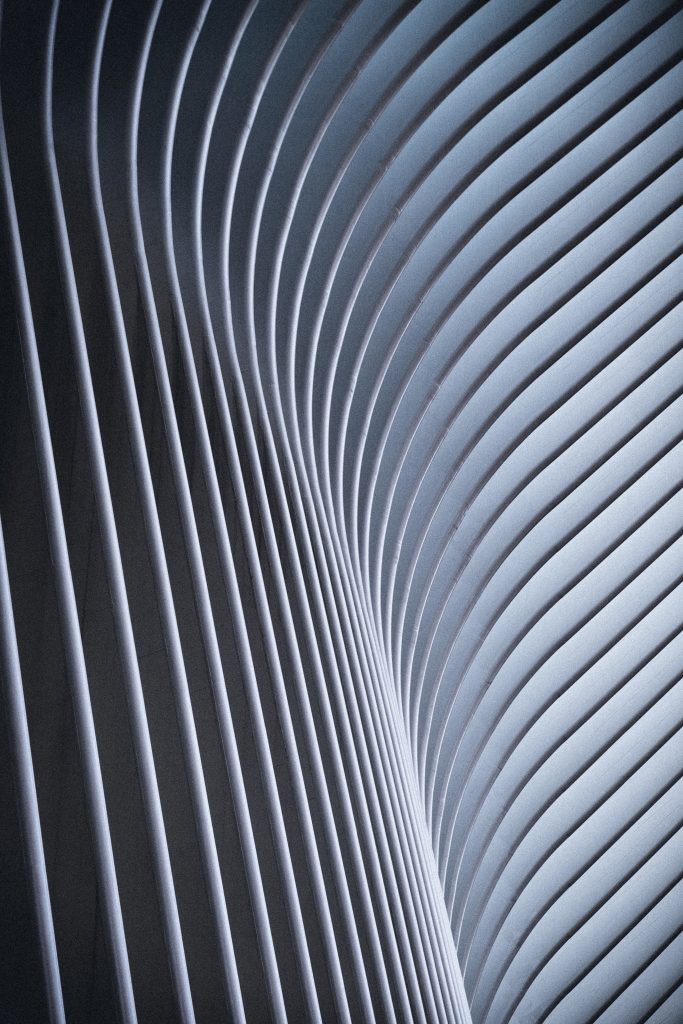 Cost savings are important, but if a company isn’t happy with the end result, those savings will have had very little benefit.

Updating is less expensive than re-platforming

The IDC study found that modernising IBM Z and IBM i-based systems comes with lower costs related to software, staffing, consulting, and general disruption, even if the modernisers invested the same amount in new hardware as the re-platformers.

If you move to a newer version of your existing platform, it’s a much easier and predictable transition. And if you operate on a short refresh cycle, it’s even better. Companies who waited ten years or more between updates spent significantly more to do so. One respondent to the IDC study noted that, “for every $1 we spent on IBM, it would have been at least $2 to go with a different solution.” While that’s an isolated example, the overall findings shared the same sentiment: modernising an established IBM Z or IBM i system saves money, without compromising the benefits of modern interfaces, programming languages, or other capabilities while maintaining the scalability and inherent mature business logic.

Companies are glad they updated

Cost savings are important, but if a company isn’t happy with the end result, those savings will have had very little benefit. According to the white paper, those who have modernised instead of replacing their legacy systems were more likely to be satisfied with their investments. Changing platforms leads to a number of frustrating changes, and they can impact everything from employee satisfaction to overall customer service ability.

Different platforms offer different solutions, and so changing from one to another isn’t a simple matter of upgrading. Businesses who made the switch to new platforms found that yes, some things were easier, but they then needed to create new solutions for other operations that used to be routine.

There is also the added benefit of security when choosing to stay on the mainframe. The multiple layers of protection that a mainframe offers are unparalleled in open systems. For example, malware infiltrates a system most often as an attachment, or otherwise disguised as a legitimate file. An unsuspecting user who opens the file can infect the system, along with other systems within the network. This can happen anywhere, but not with a mainframe system. Even if a user somehow tried to install malware, it would be a little like trying to plug an orange into a light socket.

There’s also an added layer of protection in the form of the Resource Action Control Facility (RACF). This is a mainframe standard that has to do with user access permission settings. On many systems, users start with a broad set default permissions which can then be modified by an admin. This means every user has a window of access where security-compromising mistakes can be made. On IBM Z and IBM i, the default permissions are zero. Users can’t do anything unless they are expressly permitted to do it, meaning they wouldn’t have the ability to install harmful software even if they wanted to.  It means nothing to overlook or forget when trying to secure the system.

There’s one other feature that fintech companies love: the permanent record. Everything that happens on the mainframe is logged and cannot be altered or deleted. This has obvious benefits when it comes to recording and protecting legitimate business transactions, but it also means that any breach of security will be immediately logged, making it easy to find and fix.

For an industry that relies on security and speed in its daily processes, it’s clear that mainframes are the ideal solution for fintech enterprises. Keep them updated on a regular refresh cycle, and you’ll always have a powerful, secure, and reliable system powering your business.