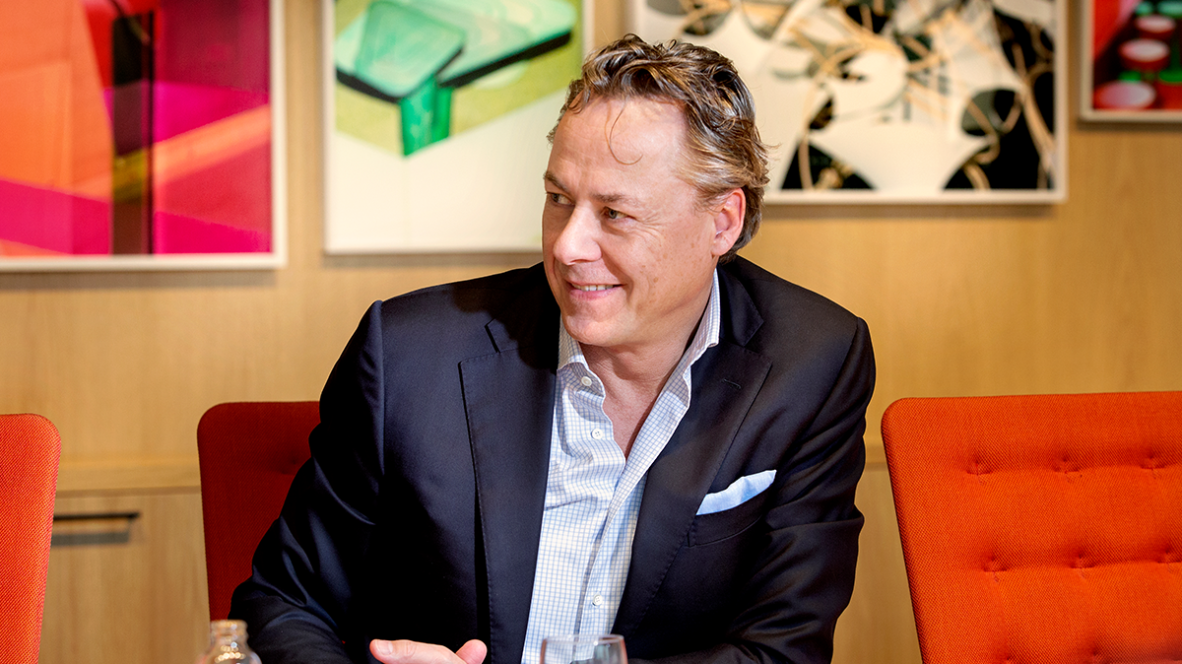 Hamers moved to Zurich in September to become CEO of UBS

ING Bank paid €775 million to the Public Prosecution Service (PPS) for the failure in September 2018. But now the Hague Court of Appeal is ordering prosecutors to re-open the case.

This would see Hamers face a separate probe. Pieter Lakeman, chairman of SOBI – the body whose calls the Dutch court endorsed – argues that managers like Hamers went free whilst “innocent” shareholders were forced to pay.

The Dutch court argues that taxpayers “must be able to see that such actions are not accepted by the government”.

Can UBS take the heat?

Hamers moved to Zurich in September to become CEO of UBS, effective in November. The probe poses a predicament for UBS.

Namely, whether the bank is prepared to endure the heat of an investigation into its new CEO.

But so far, UBS says it has full confidence in the executive’s ability to lead the company.

Lakeman, the architect behind Hamers’ prosecution case, was involved in the winding down of Dutch lender DSB back in 2009.

It was the first western European bank allowed to fail in the wake of the global financial crisis.

Lakeman and his counsel Gabriel Meijers argue that under Hamers, ING made “massive and extremely damaging cuts” in its AML department.

These included limiting the number of alerts for potentially suspicious transactions to three cases per day, which in turn led to a lack of “qualified personnel”.

Since becoming the bank’s CEO in 2014, Hamers is also accused of ignoring warnings from his chief risk officer, the Netherlands central bank, and the European Central Bank (ECB).

“He almost completely liquidated the banking division that was supposed to detect and prevent crimes,” SOBI says in a statement.

“Hamers saved costs, as well as increased turnover and profit due to an influx of criminal customers. The top of the bank was more concerned with profit than compliance.”

This isn’t the only AML-related incident waged against ING under Hamers’ leadership.

A spokesperson at the Dutch bank confirmed to FinTech Futures that the European Funds Recovery Initiative (EFRI) has filed a claim against Payvision.

It alleges Payvision allowed 289 European consumers to lose out on millions in euros over a four-year period, from 2015 to January 2019.

EFRI wants the ING-owned fintech to pay €10 million in restitution to those affected.